Our project is accompanied by a scientific advisory board.
Among the members are: Prof. Dr. Hans-Joachim Gehrke (Freiburg), Prof. Bettina Schwarz DHL (Potsdam/Berlin) and Dr. Katja Soennecken (Wuppertal/Jerusalem). 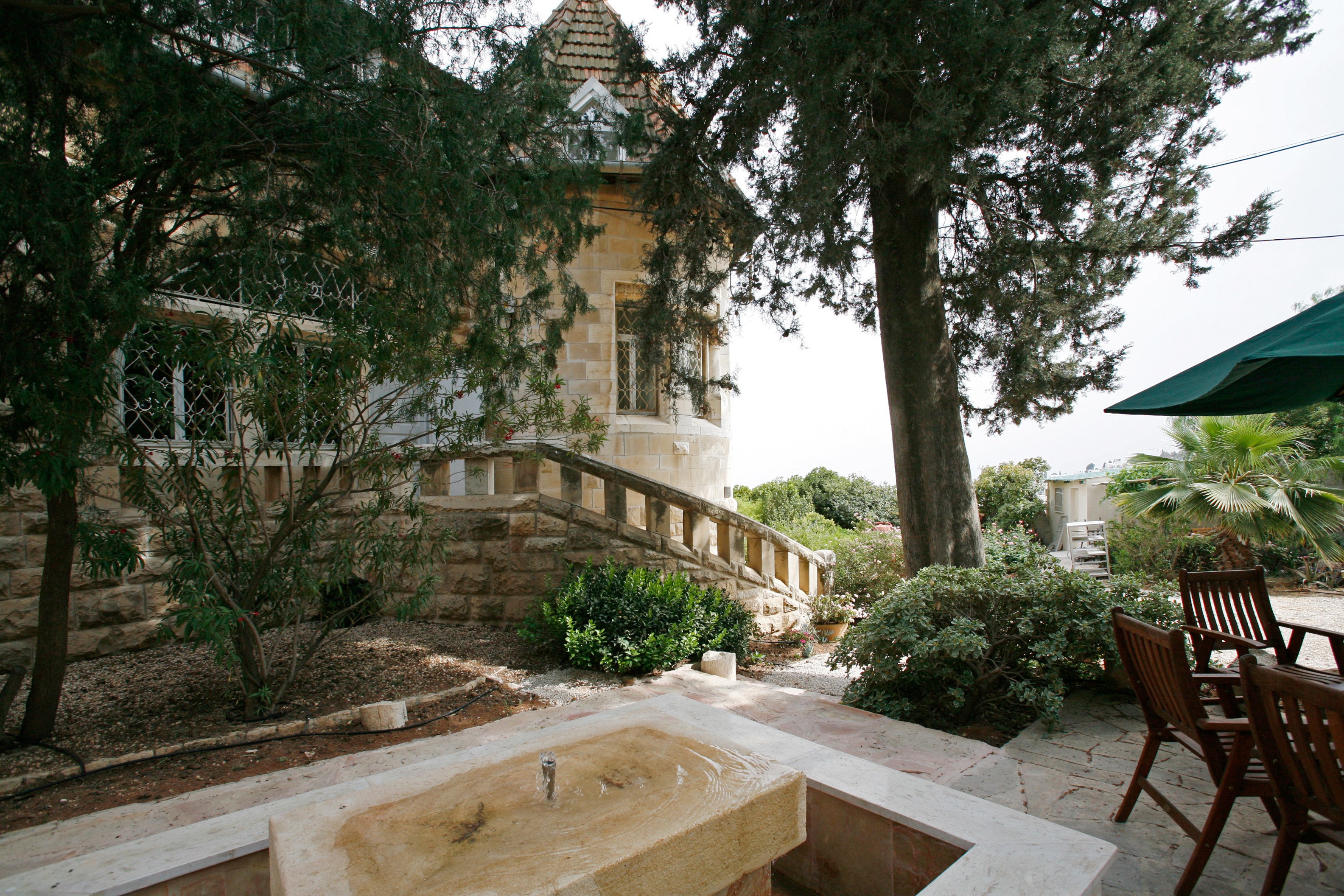 The German Protestant Institute of Archaeology was founded on 19th June 1900. The mission of the institute was clearly stated in its founding charter: the exploration of the Holy Land and its diverse past, cultures and religions. The knowledge acquired was meant to be available to, and discussed by, both experts and the general public. In light of this founding mission, the institute undertakes research on the history and culture in the Middle East.

The GPIAs various and multifaceted archaeological projects, including restoration and presentation for the public, would not be possible without the generous support by our partners:

We are indebted to Frau Prof. Bettina Schwarz DHL for the support of the Wissenschaftsförderungs gGmbH located in Düsseldorf!

Only with the support of the Wissenschaftsförderungs gGmbH the Mt. Zion Project with its numerous challenges could be realised. Research on Mt. Zion and the work to remodel the Protestant Cemetery into an archaeological park will last until 2024. Until then, the Miqvaot are planned to be restored, and the adjacent Greek Garden will be archaeologically investigated. 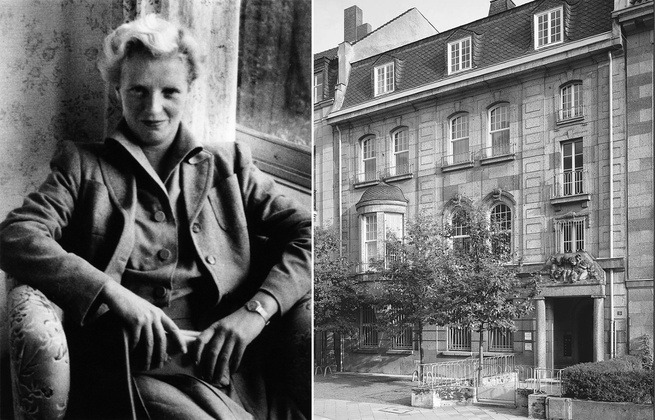 The Gerda Henkel Foundation is a not-for-profit foundation under German private law. The object of the Foundation is to promote science, primarily by supporting specific projects in the field of the humanities that have a specific specialist scope and are limited in time and the related publications, in particular

„The Fritz Thyssen Foundation, headquartered in Cologne, was established on 7th July 1959 by Amelie Thyssen and her daughter, Anita Countess Zichy-Thyssen, in memory of August and Fritz Thyssen for the purpose of promoting the science and research. It was the first large private individual foundation promoting science and research to be founded in the Federal Republic of Germany after the Second World War.“

“It has always been our intention to place a nominal amount of DM 100 million in stock of Aug. Thyssen-Hütte AG in a “Fritz Thyssen Foundation”, which is to be independently administrated and whose earnings are to be used to the benefit of German universities and other schools of higher learning, research, science and for the support of junior researchers.” 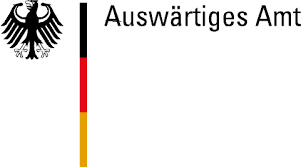 We are grateful for the support by the Federal Foreign Office

Since 1981, Germany has been supporting the preservation of cultural heritage across the globe as part of the Cultural Preservation Programme of the Federal Foreign Office.

The aim is to strengthen people’s sense of their own national identity and to foster a cultural dialogue in a spirit of partnership. The programme has become a highly effective instrument of Germany’s cultural relations and education policy.